Captain James Cook is Tees Valley’s most famous son. There are over 30 miles of spectacular coastline and beautiful green open space. With an intriguing local history, the first passenger railway opened in Stockton in 1825, and Middlesbrough was world famous for its iron production in the nineteenth century. These two factors dramatically influenced the face of Tees Valley across five local Boroughs:

Darlington, is an attractive market town, with contemporary facilities supported by attractive rural villages and delightful countryside. Enjoy learning of the pioneers of rail travel at the Head of Steam Railway Museum, to the story of the Quakers who shaped the face of today’s Darlington. The town also has Roman history with the site of a Roman fort and bridge at nearby Piercebridge, on the Roman road of Dere Street.

Hartlepool, part of the Captain Cook Tourist Trail, has the multi award-winning Maritime experience of the National Museum of the Royal Navy. With HMS Trincomalee the country’s oldest floating warship and the Museum of Hartlepool enjoy the story of the town from its heyday as a busy sea port to the present marina developments. The beautiful local St. Hilda’s Church provides a flavour of the town’s Christian Heritage.

Middlesbrough once dubbed the ‘Hercules’ of Britain’s industrial empire, is the capital of Tees Valley. Modern changes are highlighted in MIMA – the Middlesbrough Institute of Modern Art and the award winning Middlehaven waterfront developments. The Captain Cook birthplace museum is located in Stewart Park.

Redcar and Cleveland, between the North York Moors National Park and the Heritage Coast of Cleveland and North Yorkshire, with towering cliff faces and rolling countryside you can truly get away from it all. Attractions include the gorgeous scenery of Roseberry Topping, and Gisborough Priory.

Stockton–on-Tees, birthplace of the railway, now has water sports and leisure activities as its main attraction. Stockton’s famous High Street market dates from the 1300s, to small independent retailers and the town is a joy to explore. The Teesside Princess river cruise to the village of Yarm is a wonderful local attraction. 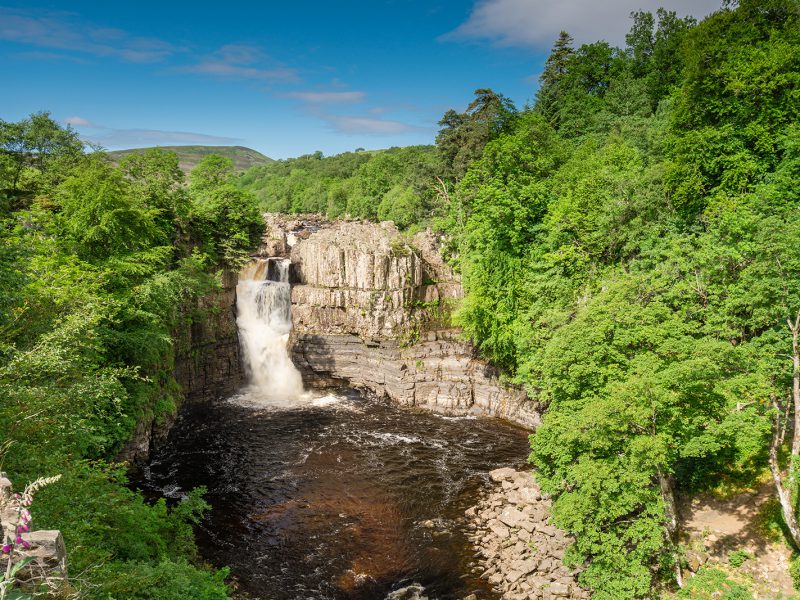 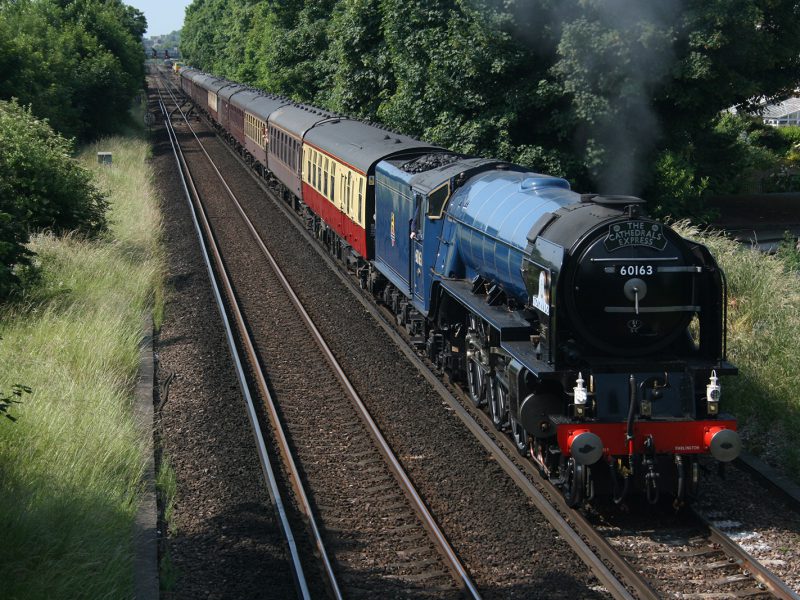 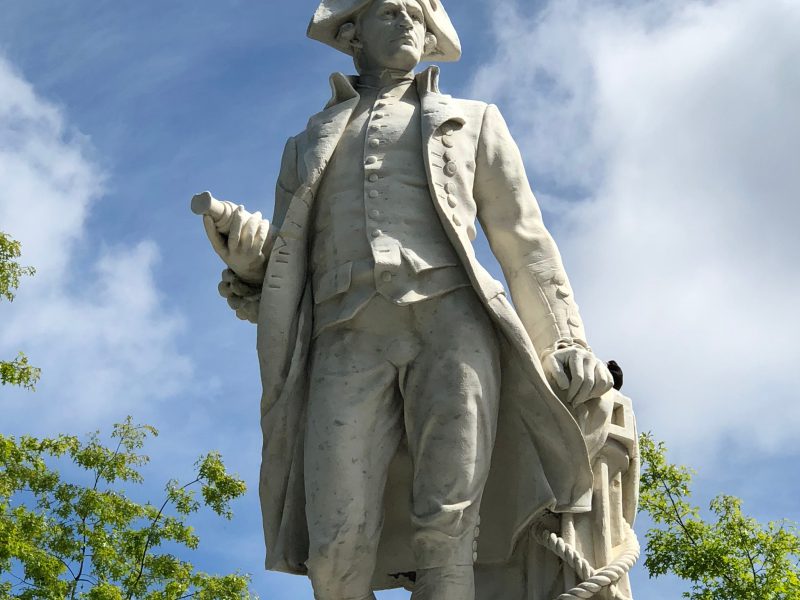 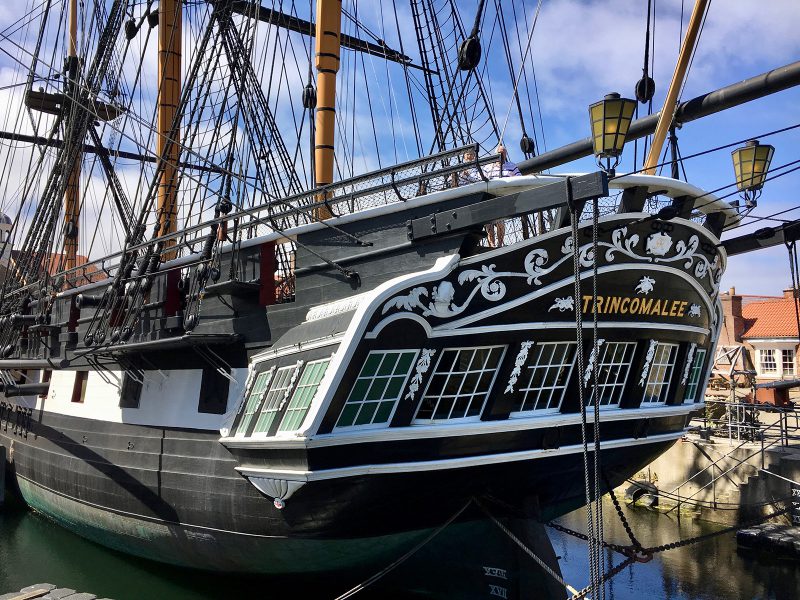 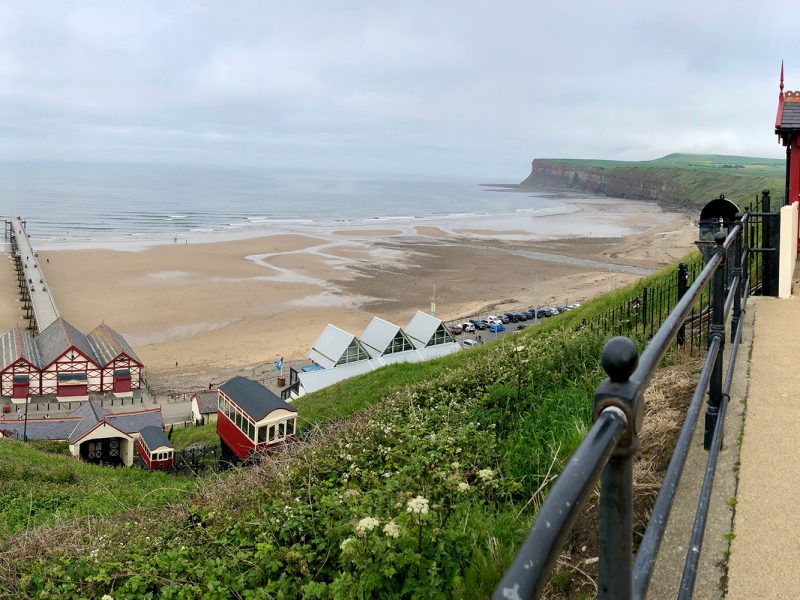 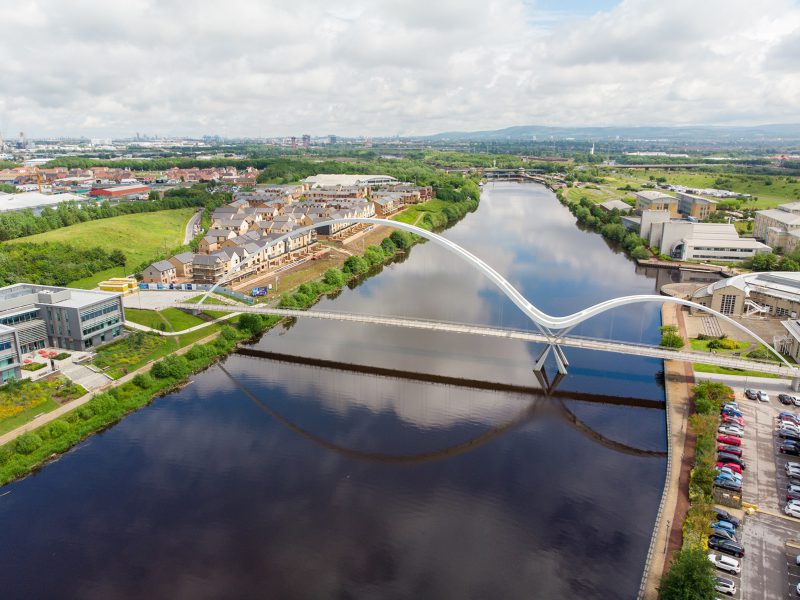