The magnificent Norman Castle and Cathedral have dominated Durham City skyline for over 900 years. The city, home to the 3rd oldest University in England, retains its medieval layout with narrow winding streets and alleyways. It is the Capital City of County Durham.

Teesdale and Weardale form the Durham Dales. The peaceful, rich and varied landscape of moors and hills, valleys and meandering rivers are dotted with picturesque villages and market towns. The North Pennines Area of Outstanding Natural Beauty is a European Geopark.

Barnard Castle, the main market town of Teesdale is full of character, with interesting streets, particularly known for antique shops, and its medieval castle. The Bowes Museum, in the style of a French chateau, houses one of the finest collections of European art, ceramics and furniture. Raby Castle to the north dates back over 1000 years. Teesdale is also home to England’s highest waterfall, High Force.

Stanhope is the historic market town capital of Weardale and was a centre of the mining industry, for coal, iron ore, limestone and slate. The Lead Museum at Killhope tells the areas industrial heritage.

From rolling landscapes in the north and west to rich agricultural lands in the south, the Vale of Durham offers bustling towns, exciting activities and attractions. Bishop Auckland, the main market town has Auckland Palace, for centuries the residence of the Bishops of Durham. The Palace has undergone major renovations and changes and working towards the reopening of the Castle Gardens and its famous deer park.

The town has benefited from the addition of a number visitor attractions and art galleries including the Museum of Mining Art, Auckland Tower, Mining Art Gallery, Spanish Gallery and Faith Museum. The Roman fort of Binchester is just outside the town centre.

At nearby Escomb you can visit one of the finest examples of early Christian architecture at Escomb Saxon Church. Locomotion, the National Railway Museum at Shildon, just outside of Bishop Auckland, was the first National Museum in North East England and houses more than 60 vehicles from the national collection.

The world-famous award winning Beamish, the Living Museum of the North, set in 300 acres of beautiful countryside, is an open-air museum telling the story of the people of North East England. Visit the town, colliery village, working farm, Pockerley Manor and 1825 railway, all recreating life in the North East in 1825-1913 and 1940/50’s. It is not a traditional museum. Most of the houses, shops and other buildings have been dismantled, brought to Beamish and rebuilt. Work continues to add to the historic timescales with the addition of a 1940 and 1950’s village.
The Durham Coast, designated as a Heritage Coastline is an area of Outstanding Natural Beauty with its Magnesian limestone geology providing habitats for birdlife, wildlife and plant life. The port of Seaham has evolved into an attractive seaside town. Enjoy dramatic clifftop views, the Harbour Marina or perhaps one of England’s oldest churches, St Mary the Virgin, or relax at North Beach. 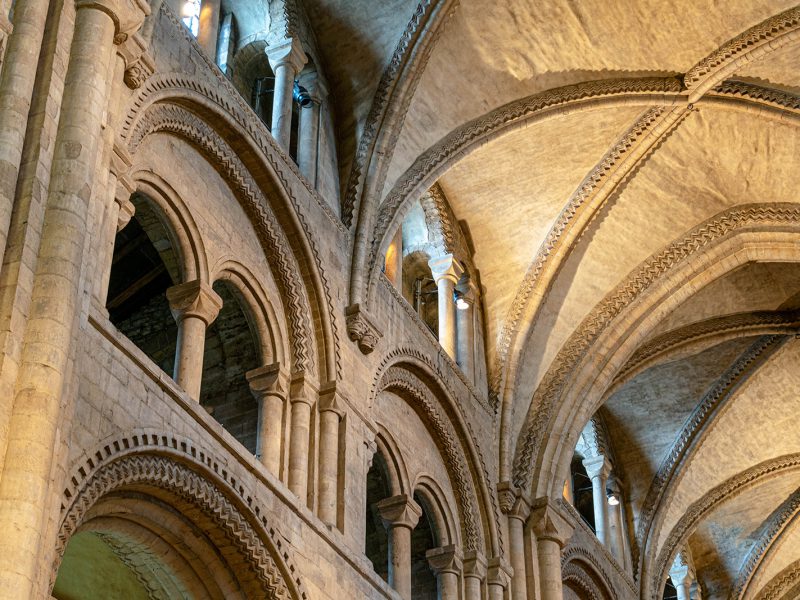 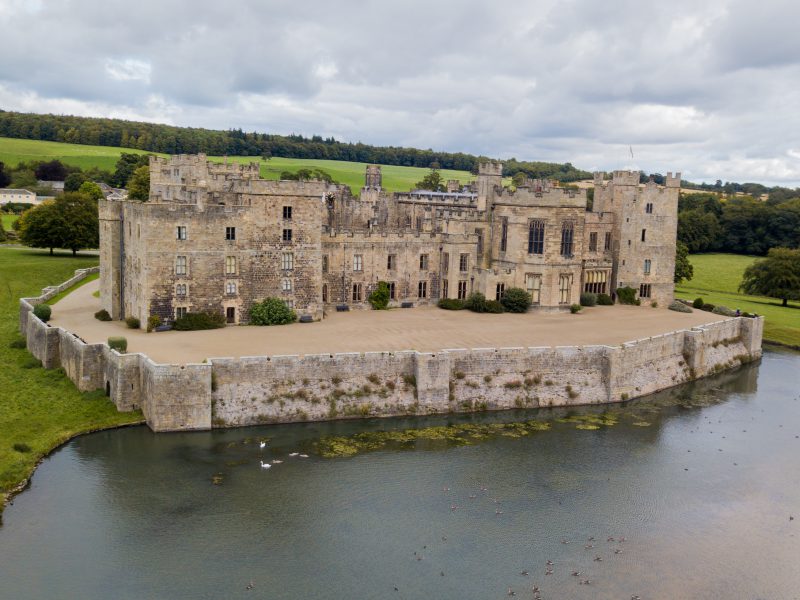 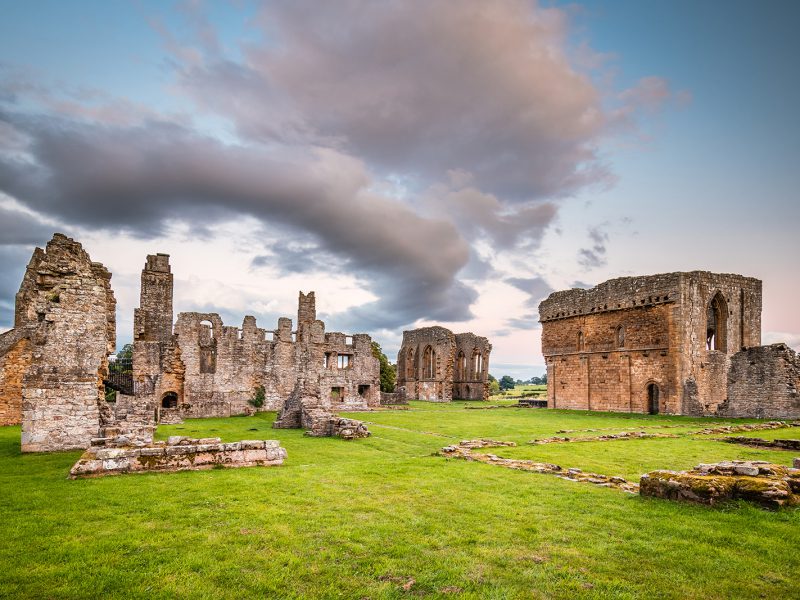 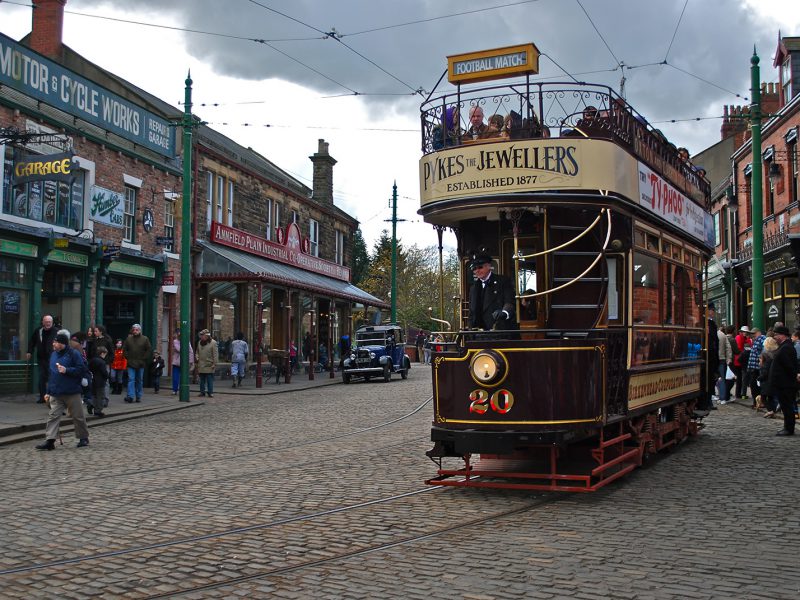 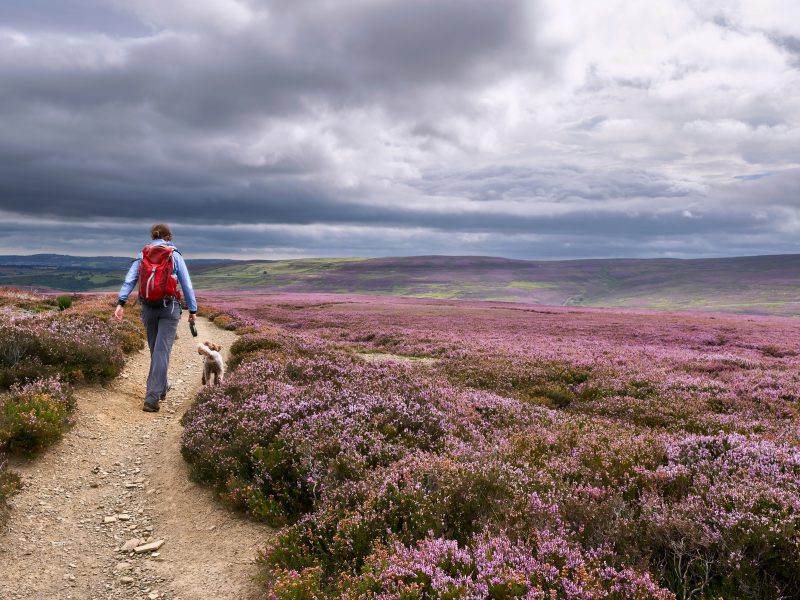