Spectacular scenery of the rugged countryside form the background to the World Heritage Site of Hadrian’s Wall, built to mark the boundary of the Roman Empire from 122AD. It stretched from the East, at Wallsend on Tyne, to Bowness on Solway in the West, a distance of 73 miles (117km) The wall and its defences were garrisoned by troops in forts, turrets and milecastles.

The central section is where best preserved sections cross the hills of the Northumberland National Park. Many Roman fort sites have their own on-site museums and some have replicas of the Roman buildings. The frontier also includes a long stretch down the Cumbrian coast of ditch fortifications, milefortlets and Roman forts.

The Hadrian’s Wall Path, is a popular National Walking Trail in Summer times. 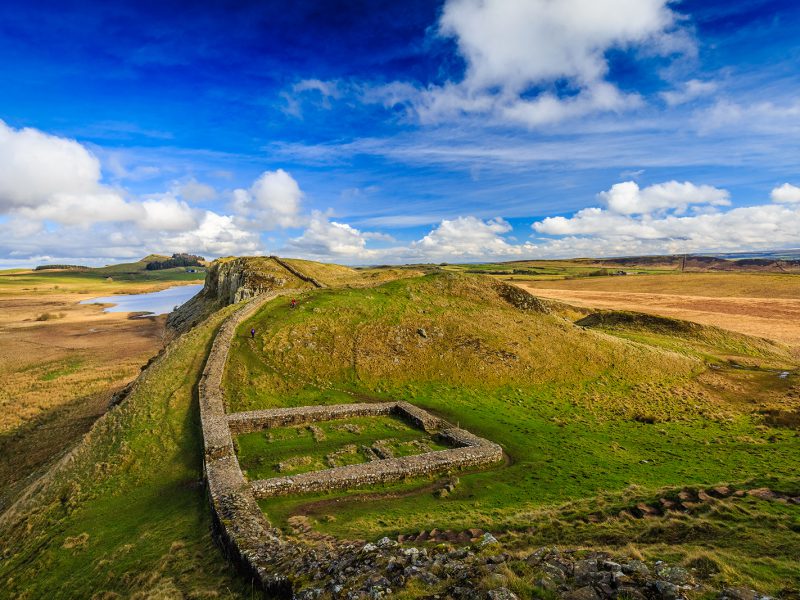 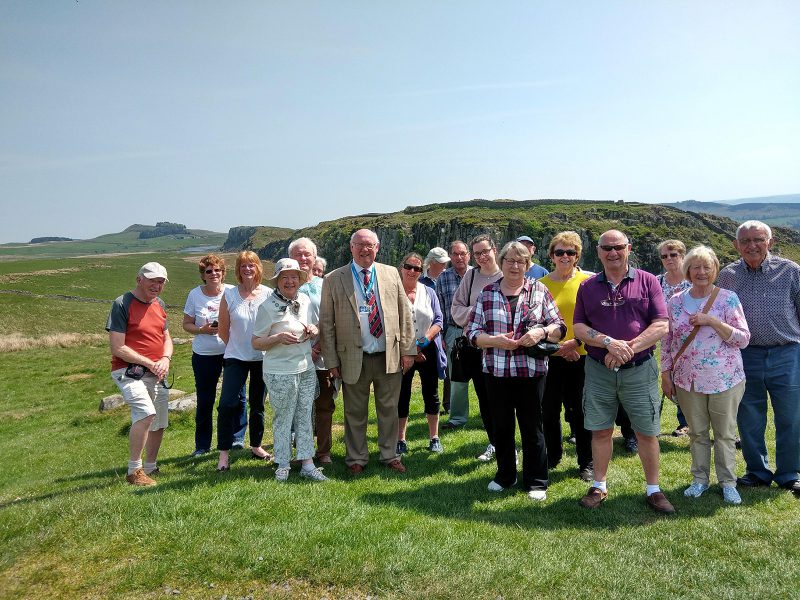 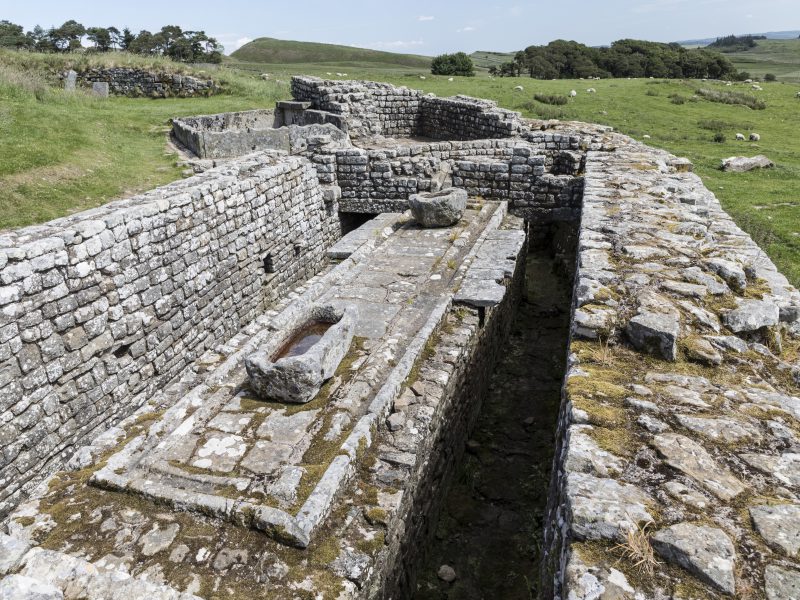 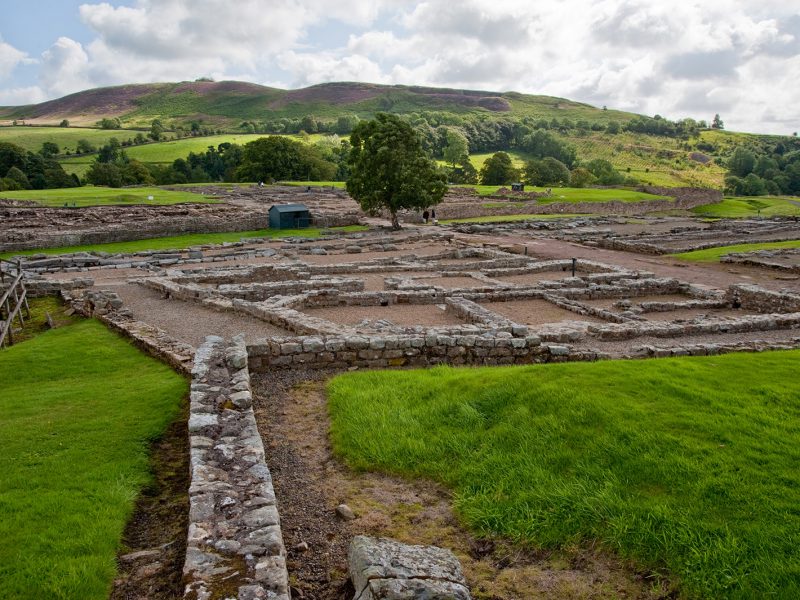