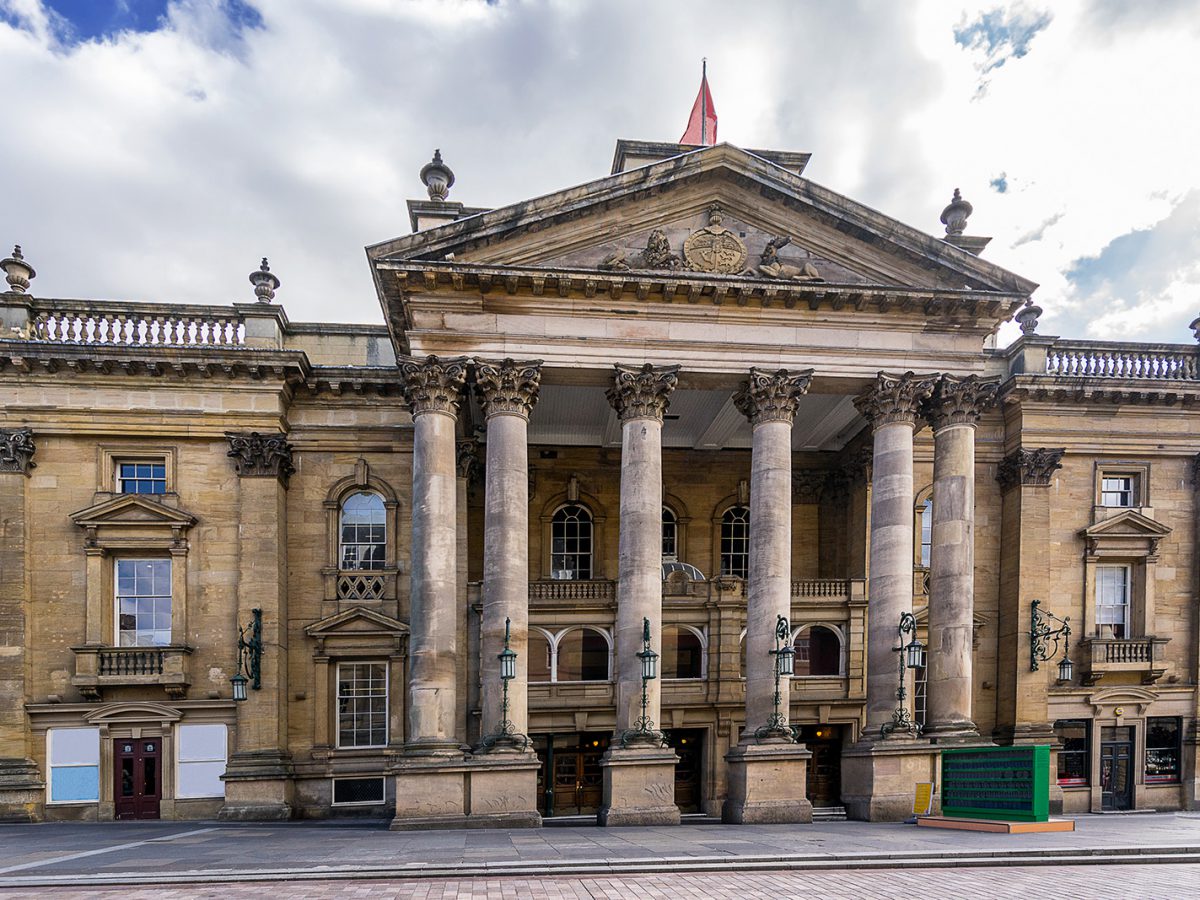 There are 51 towns/cities in the UK which have a very special designation of “Gem Town.”  and we need to go back to the 1960’s when planning considerations were not enough to save some historic town and city centres and action was needed to save them.
The Council for British Archaeology (CBA) responded to a Government report of a need to balance traffic management and urban developments.
At this time, developments in Worcester led to a loss of many heritage assets and this prompted CBA’s response to request inclusion of the preservation of the historic environment in future development plans.
The aim was to focus on the historic quality of a towns environment by creating Heritage Plans to highlight its value.
The key features of the Heritage Plan survey were:

Layout – in particular, historic street plans
Historic buildings
Urban quality
Other special characteristics – in general the look and feel of a town.

Responsibility for creating these plans and surveys was devolved to the Local Authority with the guidance and support of CBA. This would aid the preservation of historic buildings and would also ensure the outline of historic planned town layouts would be saved and considered in any planning or redevelopment proposals

Initially, a list of 324 Historic Towns was drawn up across the UK using the survey criteria. Of these, 51 were considered to be particularly noteworthy and so they were subsequently designated as “Gem Towns”.

In North East England and Cumbria we have 4 designated Gem Towns.

Here is a brief look at each:

Newcastle – is the capital of North East England and the 8th largest UK city. Its history goes back to Roman times when Emperor Hadrian commanded the building of what became Hadrian’s Wall, the Northern Frontier of the Roman Empire. Newcastle developed around the Roman bridge Pons Aelius and its history encompassed Anglo Saxon, Viking and Norman times when the Castle was built, and this gave the city its name.

The heart of the current city is an area built between 1835 and 1842, known as Grainger Town after its developer Richard Grainger. Built in classical architectural styles there are 244 Georgian listed buildings. Only London and Bath have more from the Georgian period.

Barnard Castle – This beautiful traditional County Durham market town is located in Teesdale, on a plateau overlooking the River Tees and a crossing point which was important way back in Roman times. Its history begins in the 11th century, after the Norman Conquest of England, and the town which grew there took the name of the Castle built at that time.

The present town has a modern mix of shops and a reputation for antiques which are a great attraction. The main market day is Wednesday held on the cobbled market place and a Cattle Mart is held then too.

The street layout follows its original medieval plan based around the castle walls. The main through roads, Galgate (the road to the gallows), Horsemarket, Market Place, Butter Market and The Bank contain many historic buildings with amazing architecture. Famous visitors include Richard Duke of Gloucester, Charles Dickens, JMW Turner and Oliver Cromwell.

Whitehaven – is a town and port on the west coast of Cumbria which grew due to extensive coal and iron ore seams in the area exploited by wealthy landowners the Lowther family who lived at Flatt Hall. The port developed through coal exports from the 17th century onwards. Shipping and mining have since declined. Trade was also established with the American colonies and it became the second busiest port in England from 1750-1772.

The wealth generated led to the creation of a Georgian planned town in the 18th century of which 170 buildings remain as listed. It is said that Sir John Lowther was inspired by Christopher Wrens designs for rebuilding London after the great fire in 1666. Sir John created the Whitehaven streets grid system and building types.

Cockermouth – The history of the town dates back to Roman times with the Roman fort of Derventio. The river system where the River Derwent meets the River Cocker (which gives the town its name) is where the Normans built their castle. The medieval settlements grew around there and the layout of those streets and building plots remain since that time.

The town grew as a textile centre with lots of mills and most of the population were employed there. Brewing also came to the town and that tradition continues today. The town is well known as the birthplace of William Wordsworth and his sister Dorothy, with the Wordsworth House a major visitor attraction. Other notable names linked with the town are John Dalton of Atomic Theory fame and Fletcher Christian the mutineer on the Bounty.